The Acts 17 Initiative realizes the challenges in ministry and evangelism efforts to our new immigrant/refugee neighbors. We partner to equip churches to overcome these challenges and train them for a variety of missional endeavors. We equip in a variety of ways but primarily by teaching at your location (church, college/seminary, or evangelical gathering) or by you coming on a unique short-term mission trip or one day equipping event at our church in Clarkston, Georgia (12 miles northeast of downtown Atlanta). We also equip through serving, learn more about serving as summer missions intern with us here. We also provide equipping resources and a few are found below. 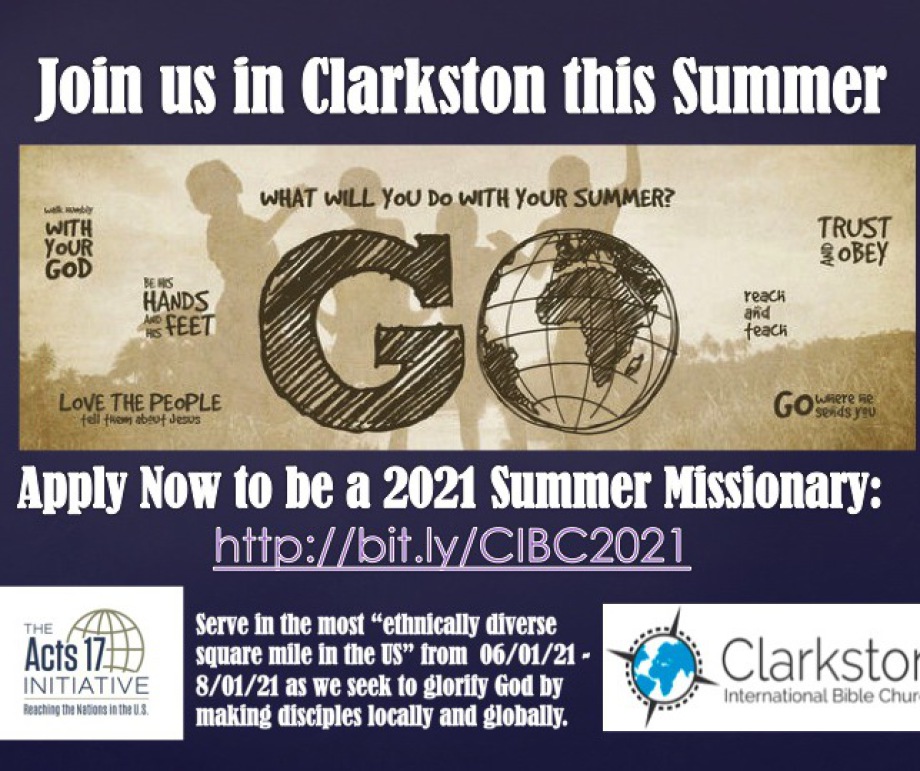 Our Biblical Mandate to Care for Refugees

While the current American political focus is on possible impeachment surrounding the President’s dealings with Ukraine some may have failed to notice that President just proposed only 18,000 newly arriving refugees for 2020 in the U.S. and that is the lowest number of refugees set to arrive since 1980. While evangelicals may disagree on aspects of refugee resettlement in the U.S., we must agree on several biblical teachings in response to policy changes and let that first shape our take.The numbers of refugees globally continues to increase annually with this crisis having over 70,000,000 forcibly displaced persons around the world with over 25,900,000 of these persons considered refugees. In comparison in the last 3 years in the United States the number of refugees to be resettled was reduced from almost 85,000 to 30,000. This forces the question as we look at this comparison how are evangelicals responding to this refugee crisis? This crisis could arguably be the evangelical church’s greatest missional challenge and the American evangelical church sadly seems to look away and ignore these horrific numbers in the face of refugee arrivals being cut nearly in half again . Whether these refugees are fleeing persecution based on their race, religion, political affiliation, or national origin, they need our help and hope. The issues surrounding arriving refugees are complex, confusing, and often controversial, causing many churches to hesitate to engage these new neighbors or advocate for those abroad Sadly, fear overtakes facts and the gospel mandate to love our neighbors, resulting in misinformation on refugees. Develop a biblical foundation to understand a Christian response to refugees is the first step believers must take and we will aim to briefly look at our biblical mandate to care for refugees.